Thank you very much for reading “She Retaliated Because Her Entire Family Was Wrongfully Executed. And Thoroughly at That!” until the end.

Originally, this story was supposed to be finished in about six or seven chapters, but fortunately, everyone’s response was so good that I got on a roll and pulled it out to this point.

I believe that there was a fair number of people who stopped reading because there were quite a lot of scenes with harsh descriptions.

Now, here, I will describe what happened to the Salbuveirs after the story. If you want to leave with your own lingering impressions, I think it’s best not to read the rest of this afterword chapter. I hope you’ll stop reading here.

Please scroll down a little if you want to read the rest of the story.

Are they all right?

Some of the Salbuveirs ascended to the heavens, but the majority were set on remaining in the world. Of course, Emilia’s family is still staying in this world.

They were set on protecting the Salbuveir Republic from the shadows.

As to why they would go to all this trouble, Emilia’s family ultimately wanted the living Salbuveirs to run the country by themselves. During their four hundred year reign, the living were also appointed one by one to run the country, laying the groundwork for their independence.

Isn’t four hundred years too long, though? I hope you’ll agree that the Undead Salbuveir party was overprotective in this area.

In the last chapter, Emilia and Shukul were portrayed as having a hint of a love affair, so in case you’re wondering just a little bit, I’m here to report that those two got married, as they should. Everyone around them was still grinning about them.

By the way, Kulm married Amis, and Etra, who didn’t appear in the last chapter, married Helen, and they’re living happily.

The people of the former Fildmerk Empire were Undead and got returned to the soil by the men of Salbuveir. However, although the former ruling class of the Imperial family, nobility, General Burling and his men also returned to the soil, they will be used as Undead again by Salbuveirs in time of crisis of the Salbuveir Republic, so they were just dormant.

Finally, thank you so much for reading this story until the end. Your feedback and comments have been really encouraging to me. I would like to take this opportunity to thank you.

Although this story is complete, I will continue working on my other projects so if you’d like to continue reading any of my works, I will be more than glad to welcome you.

I have already finished “Gravekeepers unexpectedly have a lot of things to do” on syosetu, so I will update it on Alphapolis little by little.

Incidentally, “Gravekeepers unexpectedly have a lot of things to do” has already been published by hifumi, so please check it out if you are interested. 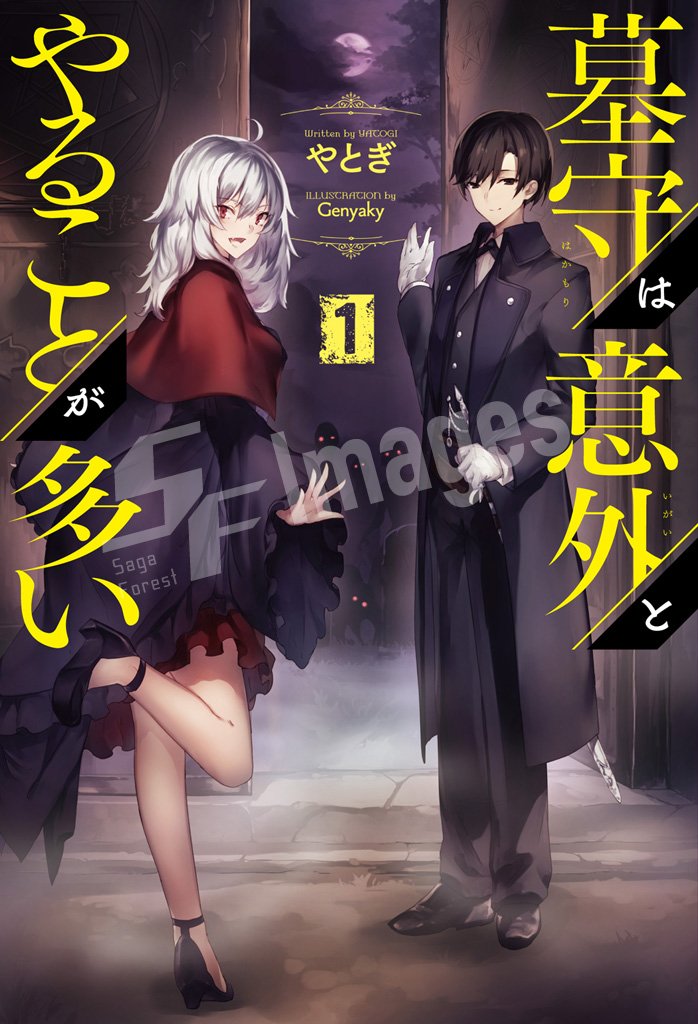 Thank you very much for your continued support.

Thank you very much for reading She Retaliated Because Her Entire Family Was Wrongfully Executed and for your support during these difficult times!

Signup to get new chapter notifications by email!

You will be receiving a confirmation email in just a moment. Please make sure to check your spam folder as well!

There’s still more to come. The guest of honor got...
Read more

Elementary Course in Magic Studies. Next day. I have been...
Read more

Gotta give them plenty of love! When I returned to...
Read more

Meeting We successfully persuaded(?) them that the incident was my...
Read more